On June 14, the world and Ukraine marked World Blood Donor Day. Blood has an expiration date, which means its supply must be constantly replenished and the need for donors is constant. According to the World Health Organization (WHO), most healthy people can donate blood, but 90% of potential donors do not do so because of misinformation and fear.

With the Russian invasion of Ukraine, the need for blood donation has become even more critical with blood and its components required for those injured by war.

Corporate blood donation programs offer convenient conditions for employees to give blood whilst cultivating a culture of social responsibility.

In our special report, we tell the stories of Jabil employees, Honorary Donors of Ukraine, who share their personal experience and vision for a culture of increased donation.

35 years. Specialty – mechanical technician. He was born in Kerch. After the events of 2014, he left the annexed territory and decided to move to the Transcarpathian region.

This is Yegor’s story in his own words.

Prior to the invasion of Ukraine on February 24th I worked at Jabil in the Automation Engineering Department.  Now I am at the front in the East of Ukraine.

I donated blood for the first time at the age of 19. Looking at how easily I underwent the donation procedure, I decided to donate blood on a regular basis and have not stopped doing so until now.

At first, I kept records and meticulously counted all blood donations. Then began to give components too (plasma, platelets). The total number of blood donations and components by my modest calculations has already exceeded a hundred.

I try to involve my friends and colleagues in blood donation. Usually, people are frightened by outdated ideas about the process and infection risks. I prove by my own example that in more than 15 years of donation, I am alive and well, and nothing has happened to me. 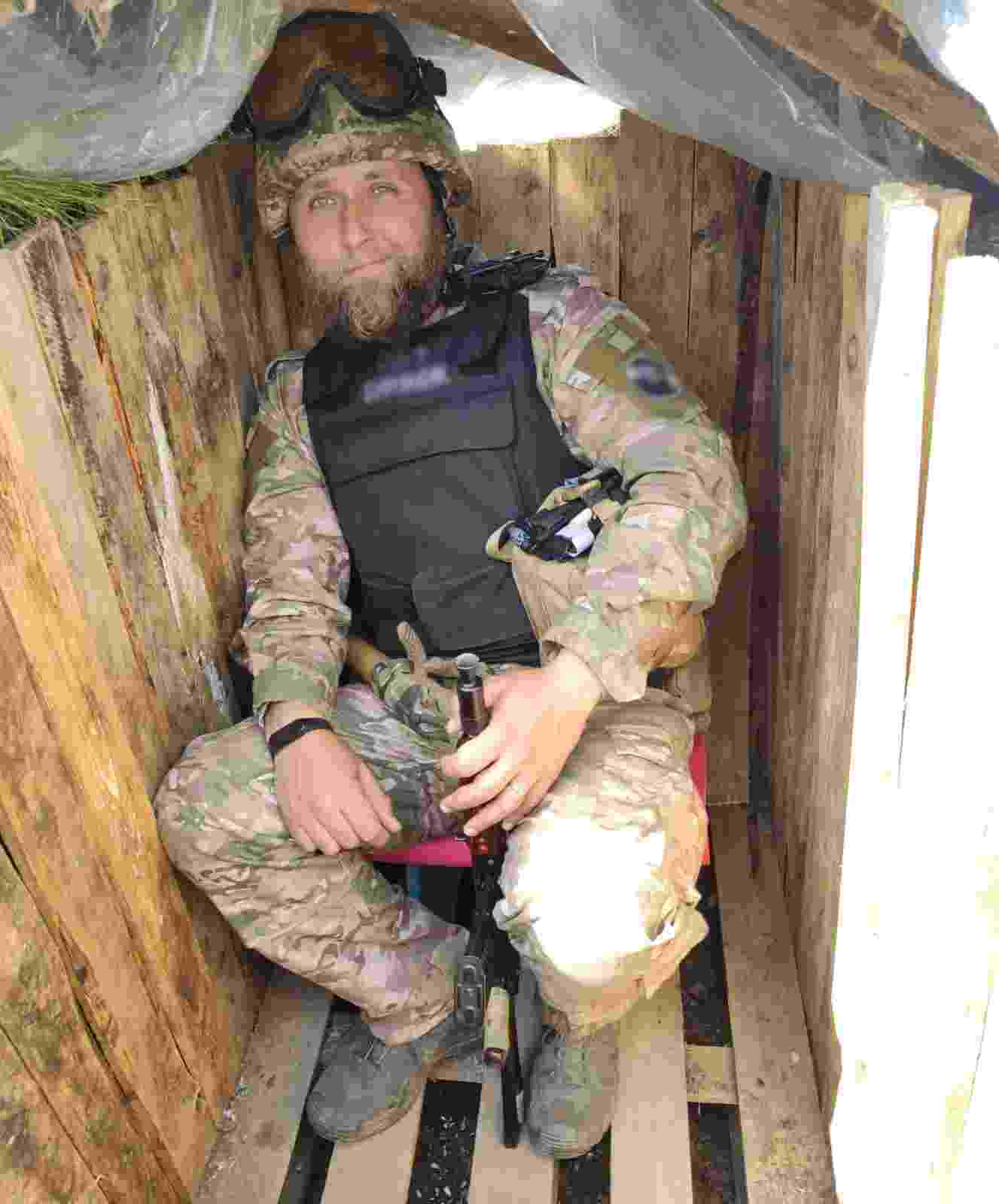 We regularly organize Blood Drives at Jabil. We cooperate with the local blood transfusion station. After COVID-19, it was planned to resume such initiatives. For this purpose, we organized a committee of good deeds among enthusiasts at our company. We plan to renew Blood Donor’s Days at the site to be conducted regularly, to promote the donor movement. The idea is to introduce all employees of the company to honorary donors, as well as other people who donate blood systematically. It’s easier and more fun in the company. Even now, when I am a member of the Armed Forces of Ukraine, I feel my involvement for the common good.

To help others, donors should monitor their own health. It is even easier for us to do this than for others. Each time blood is taken, a detailed analysis is conducted, statistics are kept in the personal card. If there is a deviation or “jumping” of indicators, it is reported to the donor accordingly.

In general, to be an honorary donor, yes, it is nice. This means some recognition of my achievements. But the award is a pleasant addition, and not the main goal of donation. 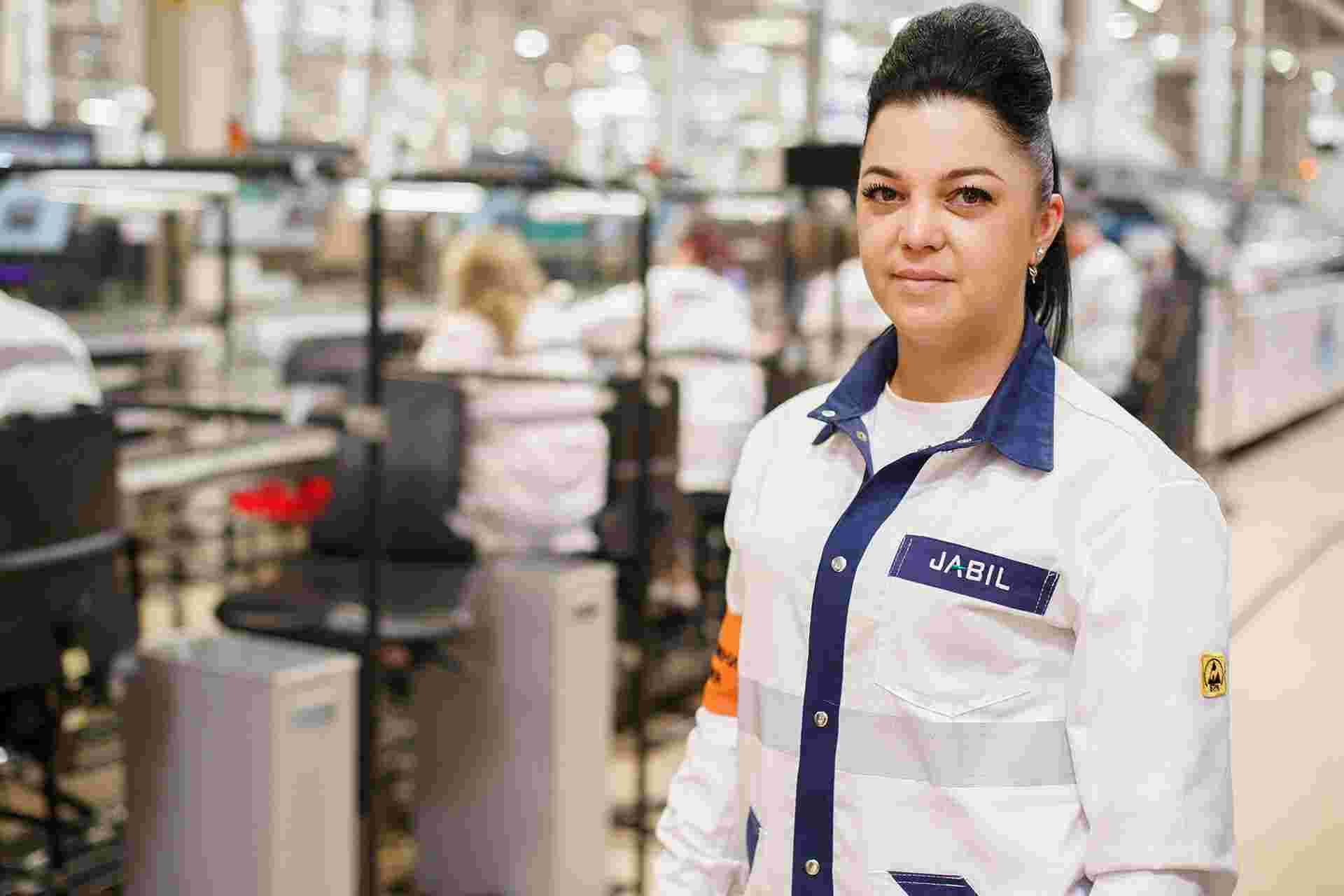 35 years. Mother of three children. Originally from a small Transcarpathian village Velyki Luchky. She has been working for Jabil since 2009.

Here is Natalia’s story in her own words.

In 2007 I became a donor for the first time. At that time, I donated blood for an acquaintance who was preparing for maternity leave. I wanted to help. For the 15th year in a row, I have been visiting blood transfusion stations regularly. I have donated blood three times this year (ed. – the third donation took place on the eve of the interview). Usually my plan is 5 times per year. In total, I have donated blood about 70 times.

I have a rare blood group – IV +. During the whole time of donation, I received calls from transfusion stations with a request for donation only 3-4 times. I never refuse. The process itself is fast for me and even invigorating. I refuse the symbolic baked roll and tea – it is easier for me to go through the procedure on an empty stomach. To be honest, donating blood from my finger is scarier for me (ed. – smiling).

I try to involve my friends and colleagues; I think about 10 people began to donate blood after communicating with me. The last time during the Blood Donor’s Day at our company – the event involved about 90 colleagues. That is a great result!

If we are talking about creating a culture of donation, then I think it would be better if this process were free of charge. Then we can be more confident in the integrity of donors who really want to help, rather than for earning money.

A full-scale war has significantly increased the demand for blood, plasma, and platelet donations, now our people really need blood. My only advice to beginners is to make the process enjoyable and easy for you. And of course, always remember that by doing this you are helping to save other people’s lives. 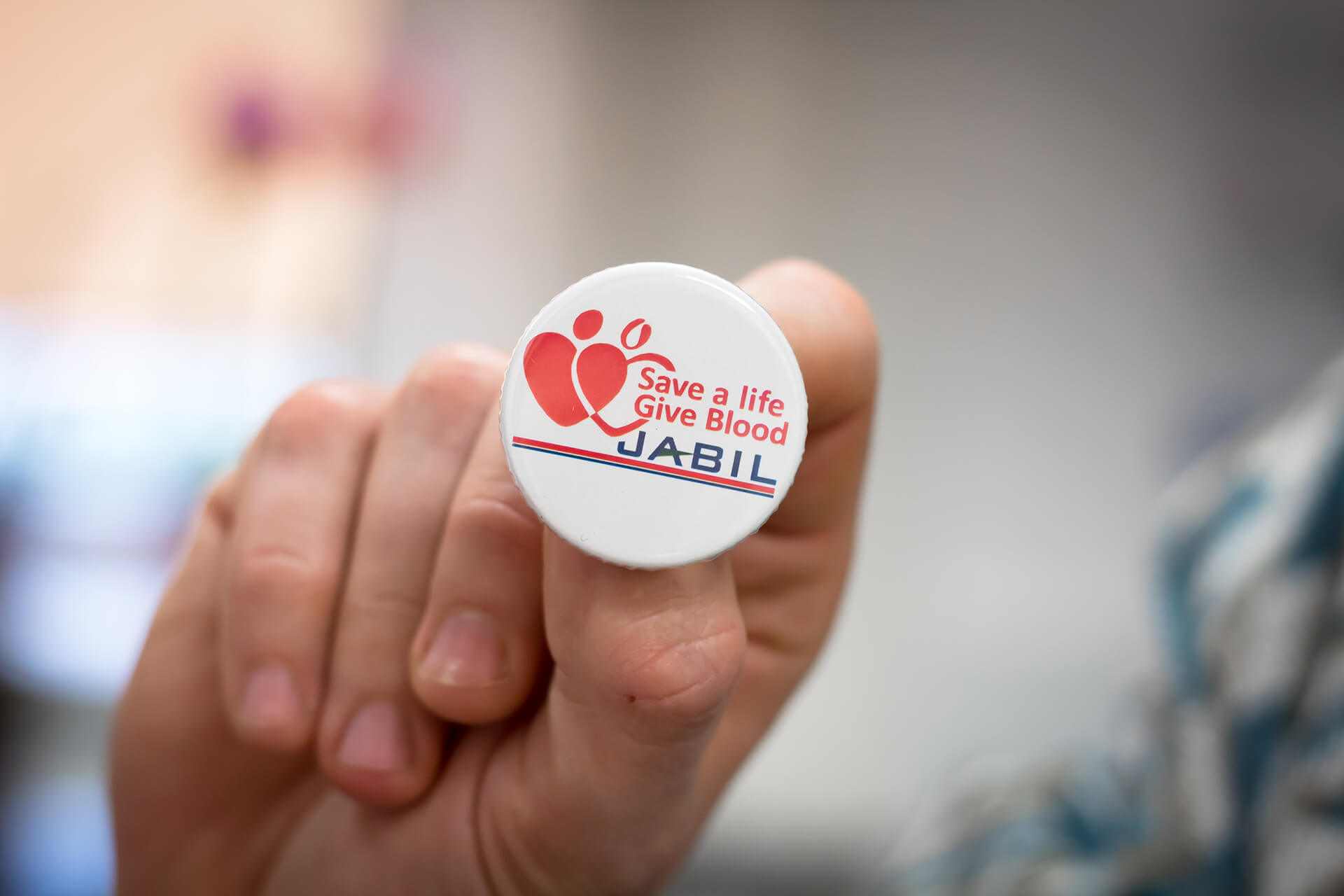 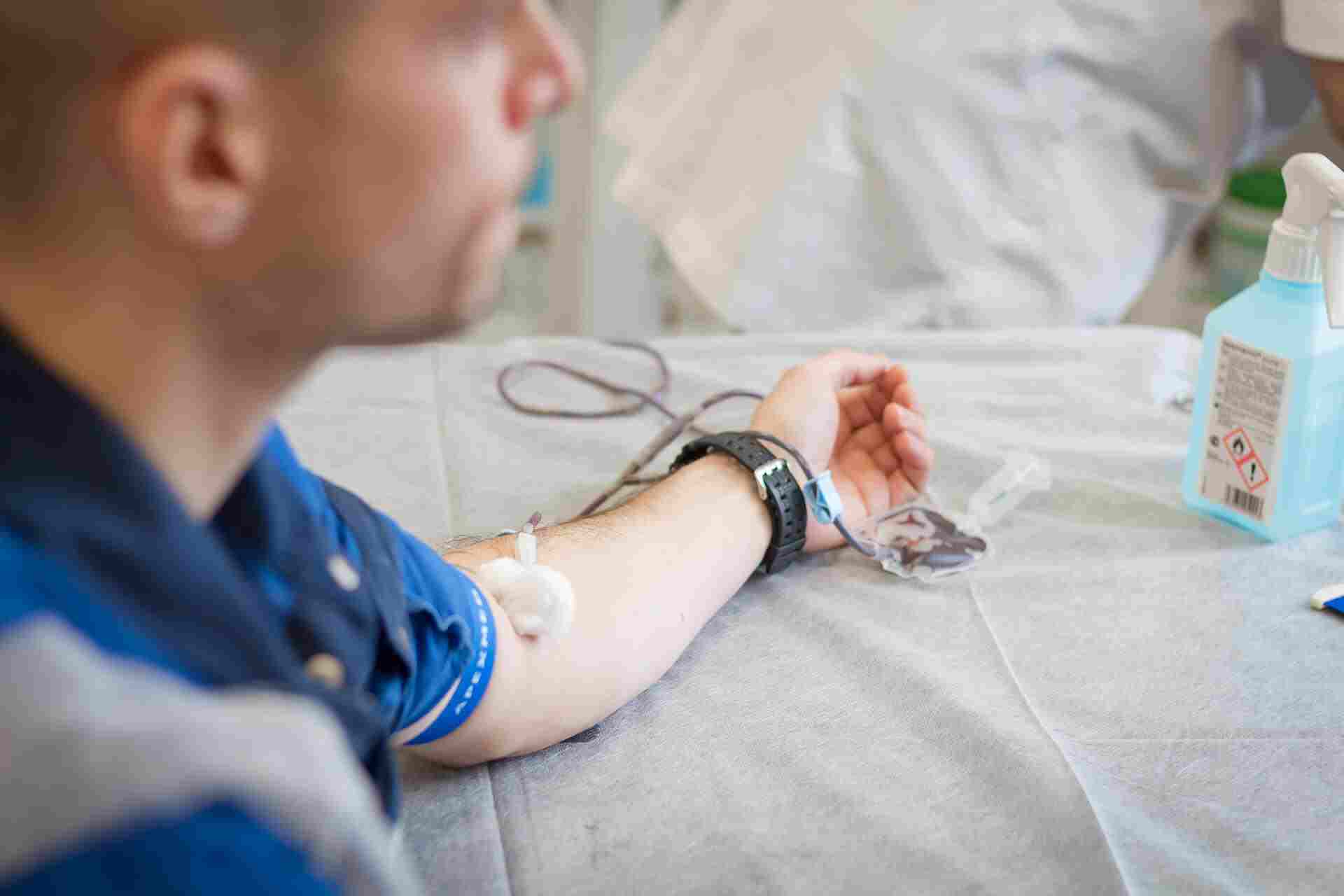 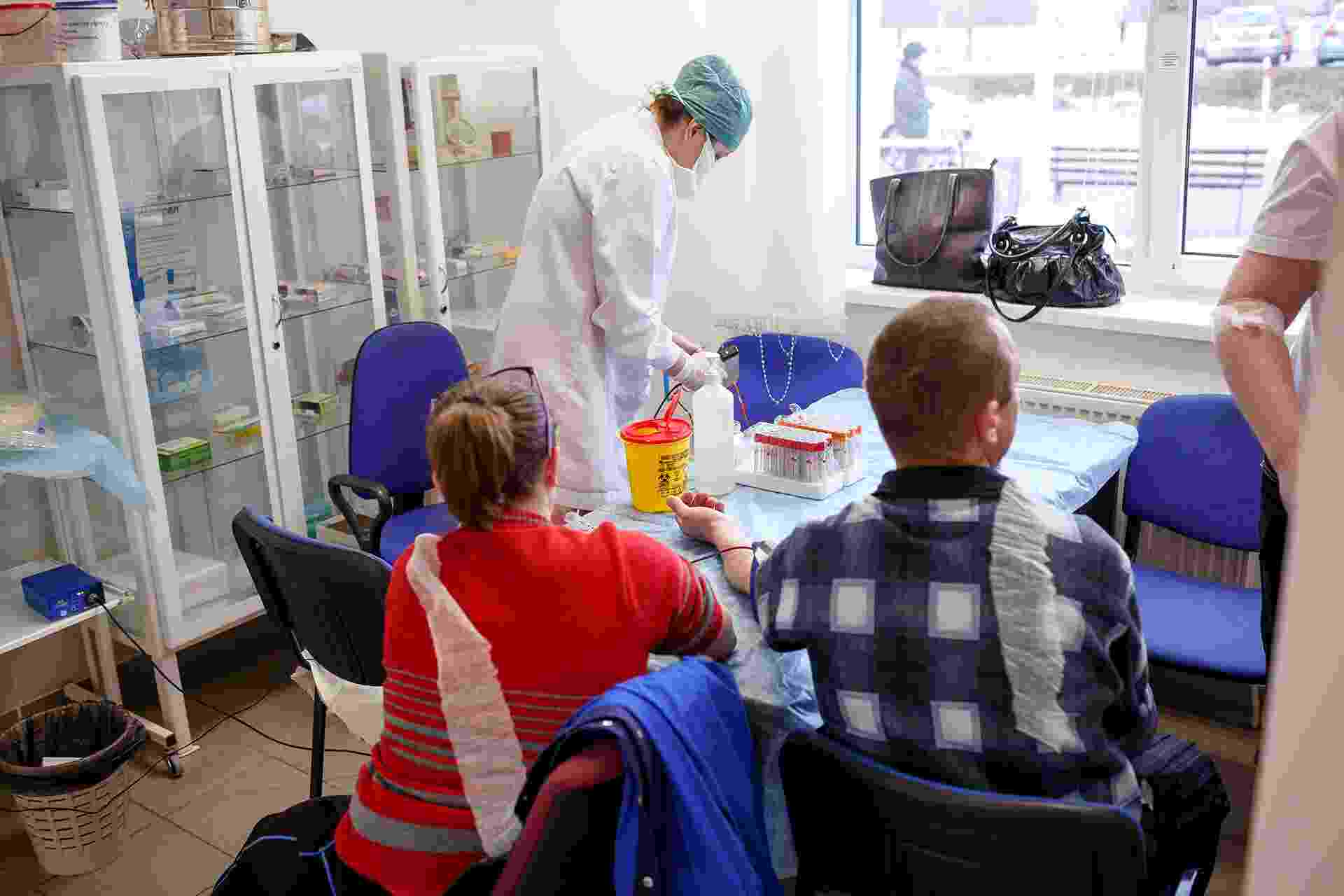 Jabil Uzhgorod is one of the largest employers in the Zakarpattya region. Since opening in 2004 Jabil Uzhgorod has participated in many community and charitable outreach activities through the company’s community outreach, volunteerism and corporate philanthropy platform, Jabil Cares. Since the beginning of the war in Ukraine, Jabil Uzhgorod has distributed more than 97 tonnes or 415 pallets of aid to those impacted by the war.